Green Bank Fishery and Green Bank Farm were owned by the Barnes family of Carpenter's Point until after the death of George Washington Barnes in 1880. When the Barnes estate was probated, the Barnes brothers continued to operate the fishery and the farm, like Carpenter's Point, for many years after the death of the elder Mr. Barnes. In 1880, James Morgan Heverin, who appraised Green Bank for the Orphan's Court, described the fishery as a "fishing shore including fish houses, shanties and shedding." The farm was described as containing a "farm house and other farm buildings."

It was at Green Bank Farm that Will Heverin was born in August 1860.

The Green Bank Farm and Fishery were located just southeast of Seneca Point. Like Seneca Point and Carpenter's Point, Green Bank was a popular spot with market hunters and "sports" alike. In the 1920s and 1930s, Thomas Roseby McMullen, a hunting guide from Charlestown, used the property as a base camp for his duck-hunting operations. 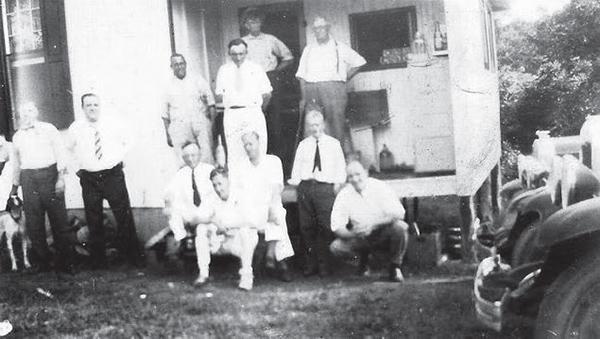 Later, the farm was acquired by Lew Pennock, who lived in the farmhouse. Mr. Pennock was an avid hunter. Although he regularly gunned the North East River and the Susquehanna Flats, he also maintained a shanty at Wild Duck Cove near Principio, Maryland. 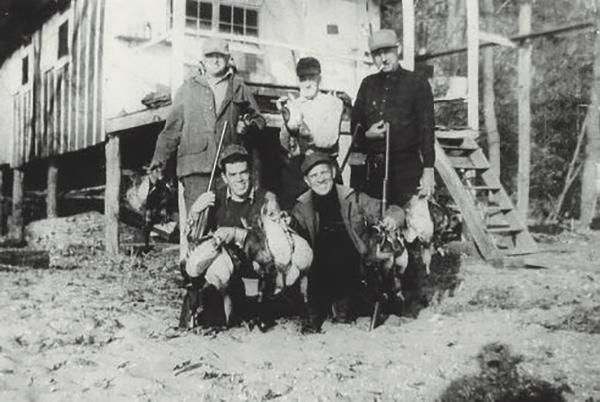