According to the Portrait and Biographical Records of Harford and Cecil Counties Maryland, "the occupation in which [the elder Mr. Barnes] was principally engaged was that of fishing, and it proved the source of a fair income." The Portrait further states that Carpenter's Point "contains the most extensive shad, rock and herring fisheries on the bay."

(This sketch is reproduced from the 1877 Lake, Griffing & Stevenson publication An Illustrated Atlas of Cecil County, Maryland. It depicts the "Barnes Residence, Fishery and Farm Property.")

The elder Mr. Barnes died May 16, 1880, and is buried at Angel Hill Cemetery in Havre de Grace, Maryland, with his first wife. He left an extensive estate, administered by his widow, Rachel K. Barnes; his son Perry K. Barnes; and his two neighbors, George and William H. Simcoe. It was the Barnes brothers who carried on the operation of the commercial fisheries at Carpenter's Point, with Wash Barnes head of the daily operations. 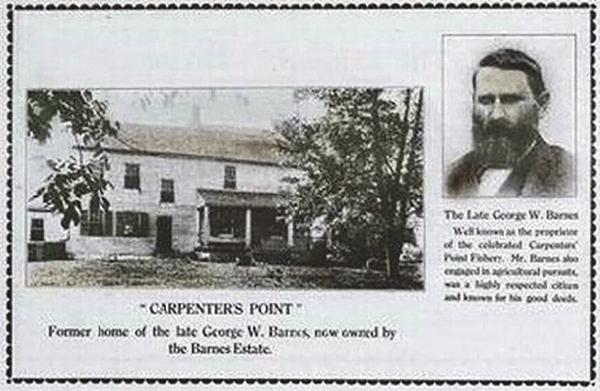 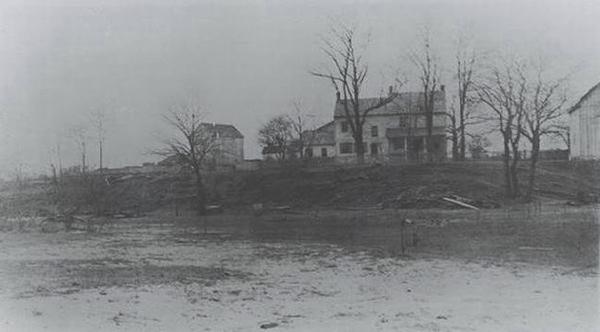 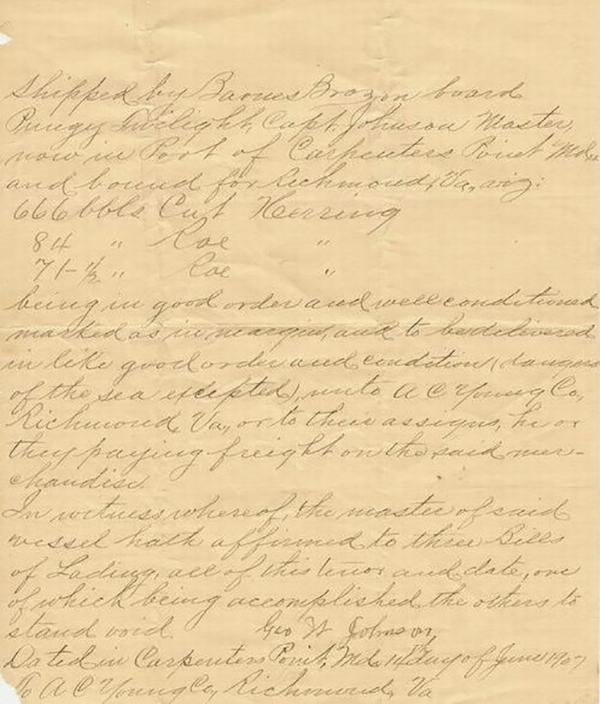 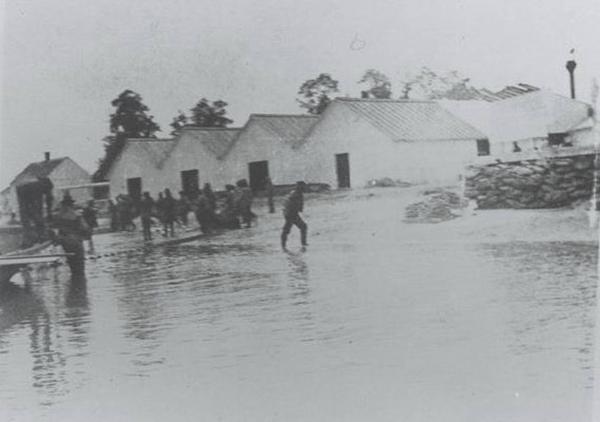 Of the surviving boys, Wash Barnes was the only one not to marry; he was content to live at the old homestead at Carpenter's Point in pursuit of fish and fowl. Like their brother Wash, all of the brothers-Perry, Robert, Harry, and Richard-were avid hunters, regularly gunning the knoll off Carpenter's Point on the Susquehanna Flats. 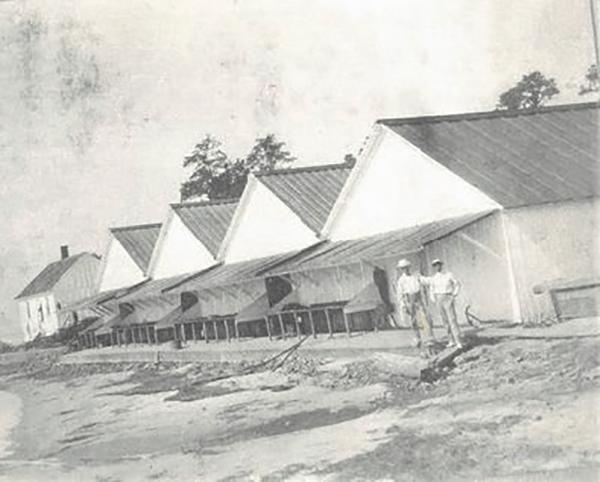 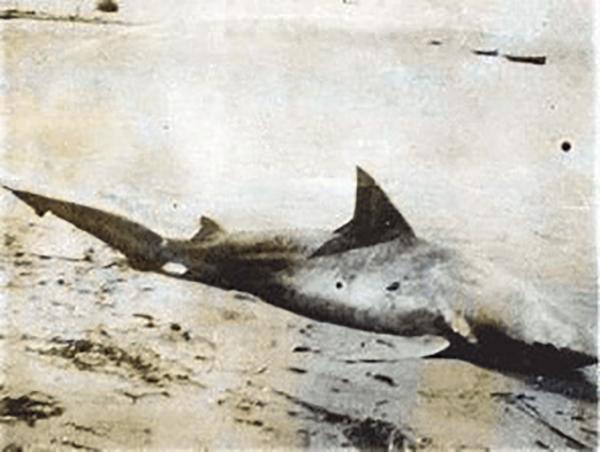 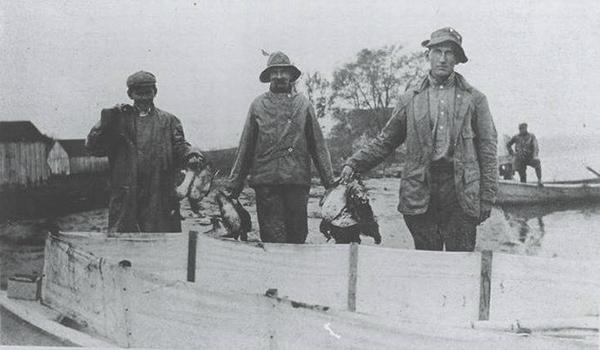 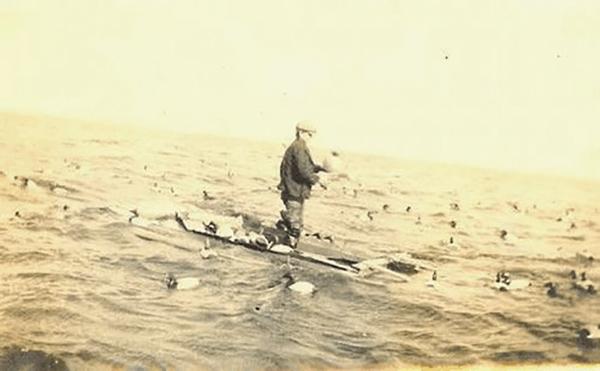 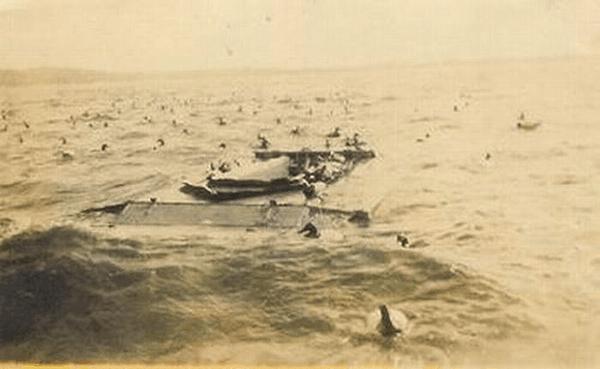 (Above, Perry K. Barnes sinkbox rig and below Wash Barnes in a sinkbox with Carpenter's Point in the background, circa 1878.) 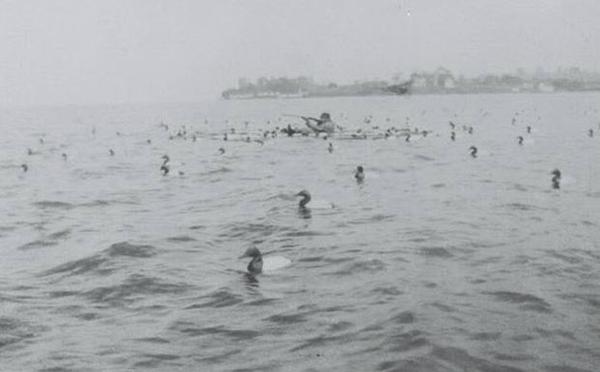 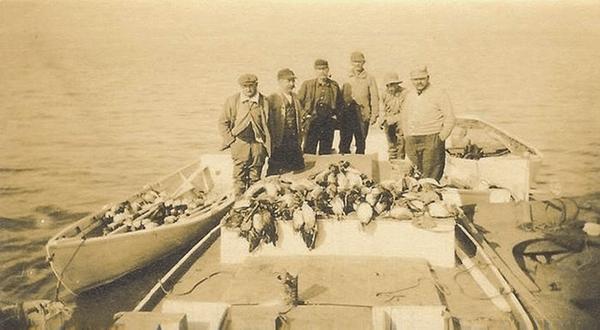 Known today for his exceptional decoys, Wash Barnes enjoyed notoriety in his day too. Wash was a market hunter, and apparently in the 1880s was considered an outlaw by some. In February 1883, an article ran in the Baltimore American newspaper, "A Successful Raid on the Game Slaughterers of the Chesapeake Bay." In that article, Washington Barnes is described as a "Captain" of a "band of outlaws." At the time, Maryland laws criminalized the use of "punt guns" at night. The law was not enforced, as many of those charged with its enforcement were also involved in its practice. "Sports" from Baltimore, led by attorney John E. Semmes, hired private detectives to put an end to the practice. The article refers to Wash Barnes as "the great duck killer and the ringleader of the poachers," and describes a particular hunt where Wash killed 104 ducks. This led to the eventual arrest of Mr. Barnes and the seizure of several of his big guns, but not before an armed standoff between the gunners and the ducking police. The guns were described as "enormous single-barreled affairs, painted dirty white. The lock was a beautiful piece of mechanism, and the metal was perfect."

Wash Barnes is best known for his Canvasback decoys, although he is also known to have made Blackheads, Redheads, Ruddy Ducks, and some Teal decoys.

Wash Barnes died January 30, 1915, and is buried at Angel Hill Cemetery, in Havre de Grace, Maryland, with other members of his family. 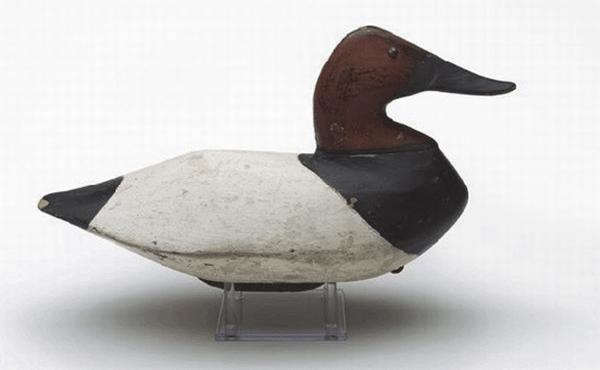 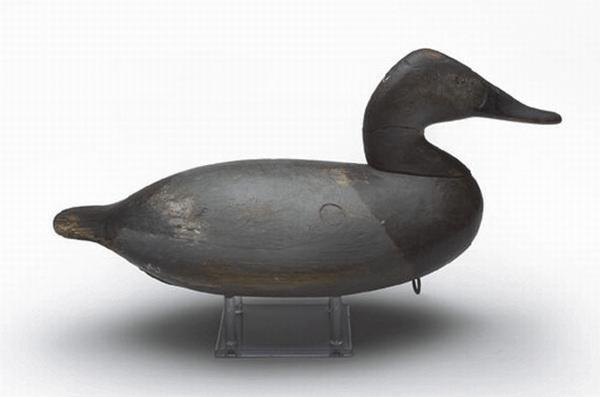